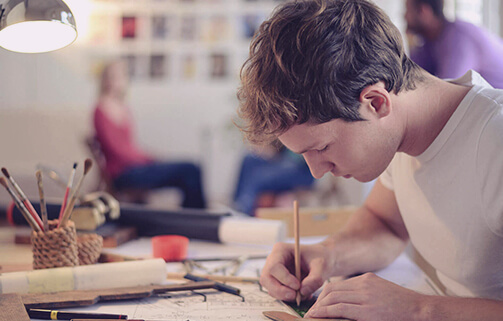 Automation Tech Primer is poorly documented, but several key thinkers are connected to the emergence of this concept. Predecessors include and ‘s, an attempt begun in 1895 to gather and systematically catalogue the world’s knowledge, the hope of bringing about world peace.The establishment of the digital library was total dependent on the progress in the age of the internet. It not only provided the means to compile the digital library but the access to the books by millions of individuals on the World Wide Web. and  are two contributors that advanced this idea into then current technology. Bush had supported research that led to the bomb that was dropped on. After seeing the disaster, he wanted to create a machine that would show how technology can lead to understanding instead of destruction. This machine would include a desk with two screens, switches and buttons, and a keyboard.He named this the “.” This way individuals would be able to access stored books and files at a rapid speed. In 1956, funded Licklider to analyze how libraries could be improved with technology. Almost a decade later, his book entitled “Libraries of the Future” included his vision. He wanted to create a system that would use computers and networks so human knowledge would be accessible for human needs and feedback would be automatic for machine purposes. This system contained three components, the corpus of knowledge, the question, and the answer. Licklider called it a procognitive system. 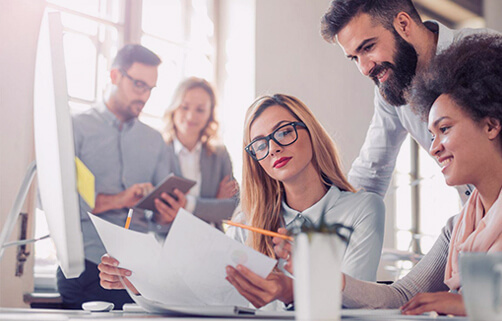 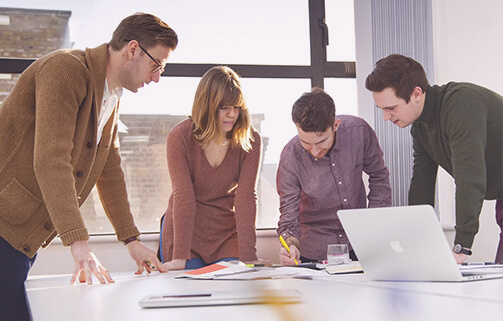